An Audience with Bob Flowerdew at the Quay Theatre.

“Born a farmer’s son, Bob has tilled, planted, grown, complained, written, sung and charmed his way to being one of the nation’s favourite horticulture experts, with 20 years as a panelist on BBC Radio 4’s Gardeners Question Time being his most recognisable position in the public eye (or rather, ear). Comprising two 45min. sessions of idiosyncratic iconoclastic chat, anecdote, verse and song. This appearance will be an intimate couple of hours with one of Britain’s great characters. Book signing after the event. Warning: may contain some wry humour – occasionally witty….”

*Apologies – time is 7pm and not 8pm as previously stated.

This site uses Akismet to reduce spam. Learn how your comment data is processed. 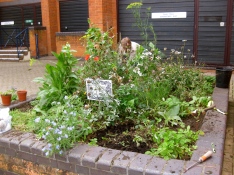 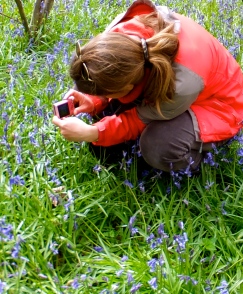 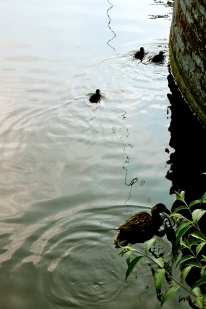 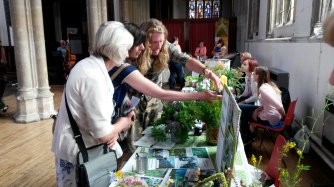 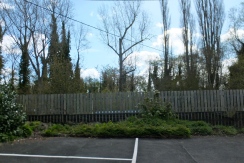 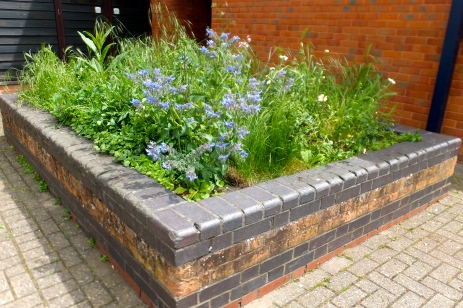 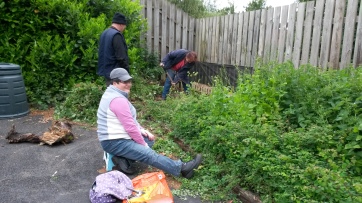 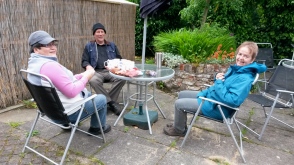 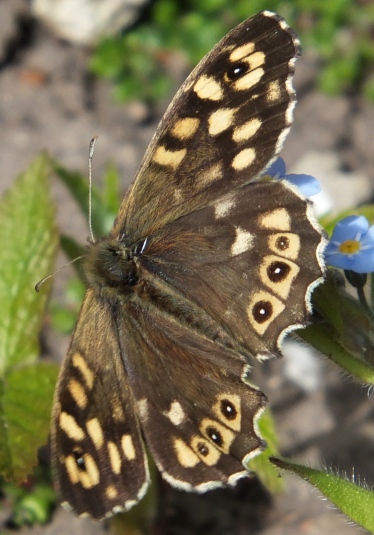 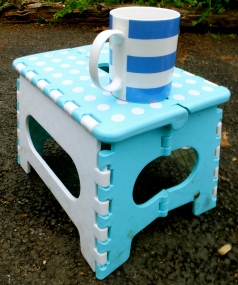 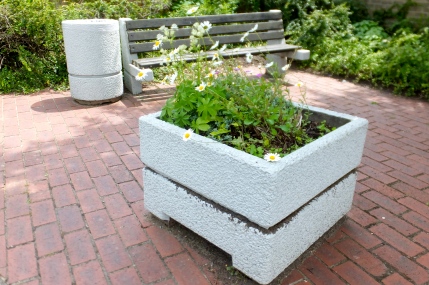 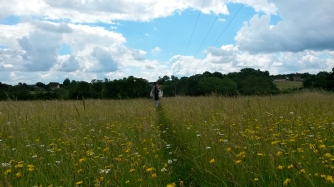 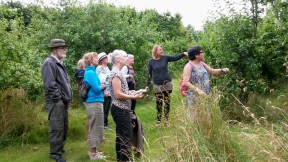 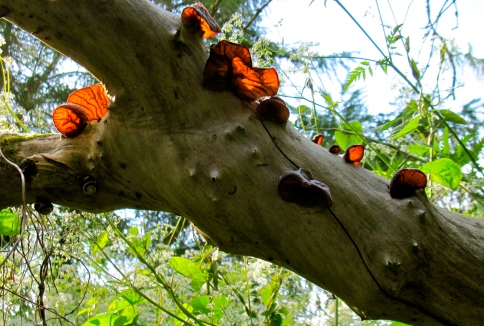 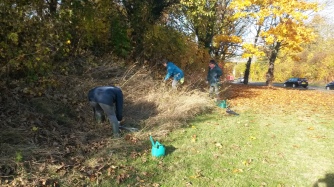 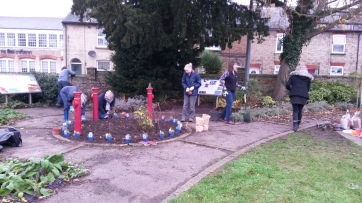 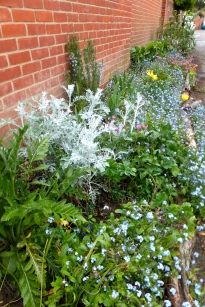 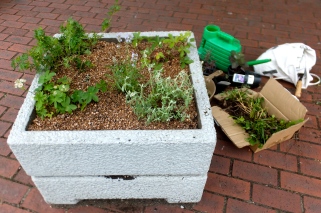 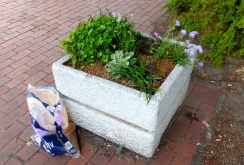 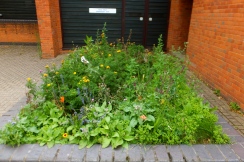 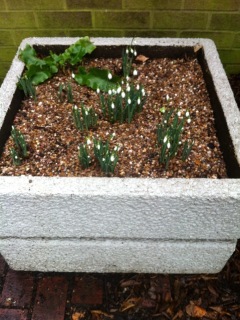 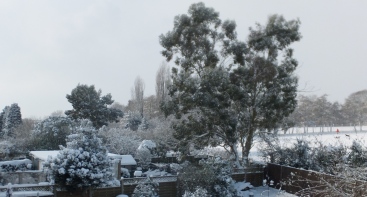 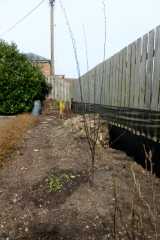 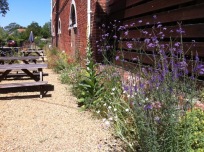 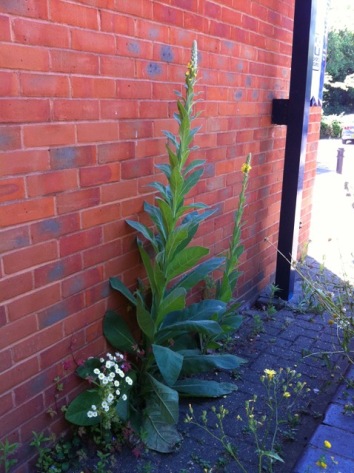 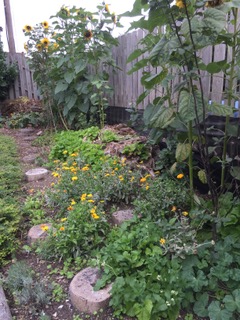